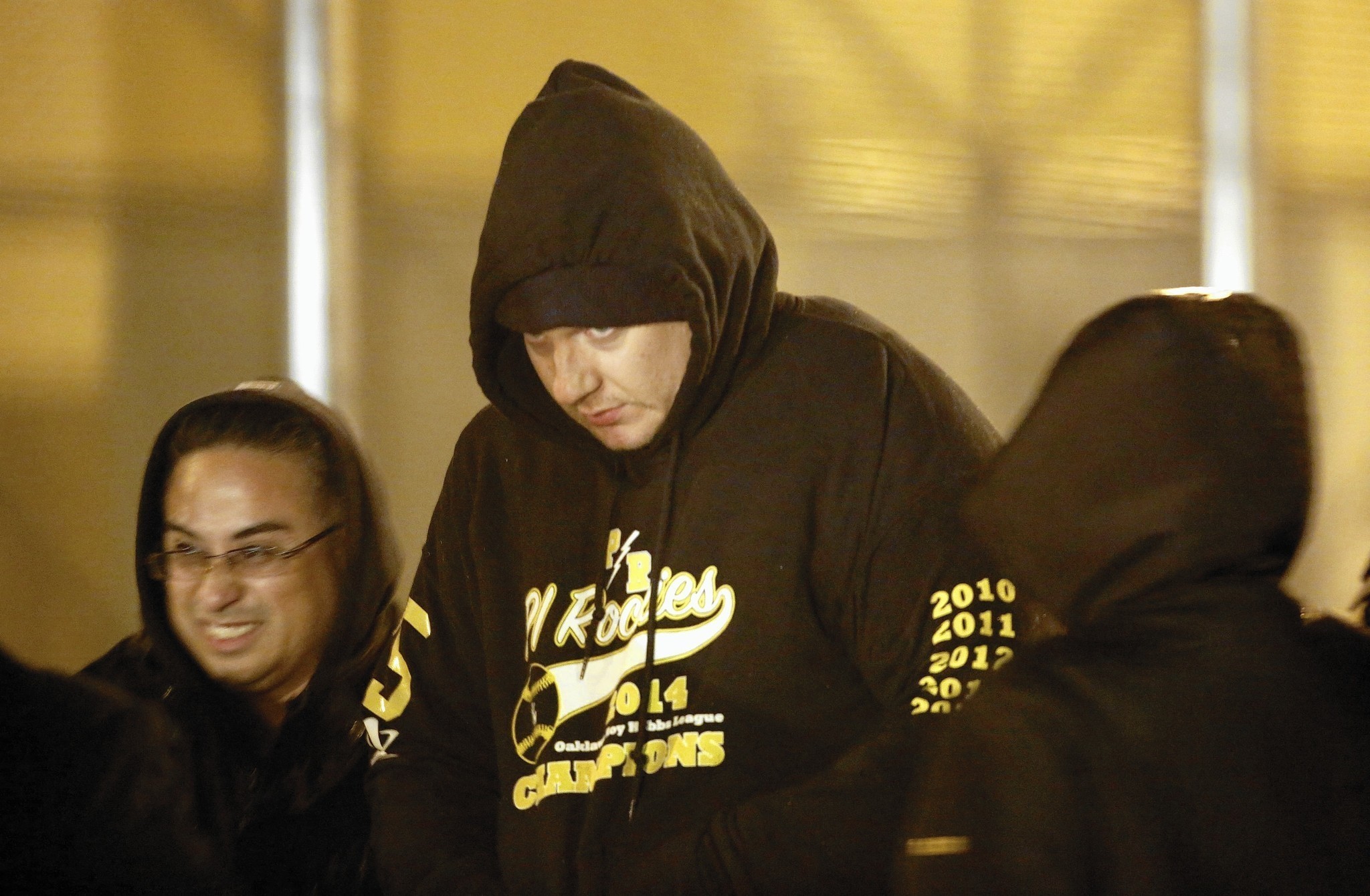 The Chicago police officer charged with murder in the shooting of a black teen also played a role in the alleged cover-up of another fatal police shooting 10 years ago, according to court records in an ongoing civil lawsuit against the city.

Officer Jason Van Dyke admitted as part of that civil case that he copied the work of other officers on the scene, which made his official report match theirs, without conducting his own interviews of witnesses to the controversial 2005 shooting of Emmanuel Lopez.

While his role in that case was relatively minor, it looms larger now as the Lopez family lawsuit heads to trial in February over allegations that Chicago police shot the 23-year-old janitor 16 times without justification and then concocted a story that they were acting in self-defense because Lopez tried to run over an officer with his car.

Van Dyke’s admission about his report in a 2008 deposition comes to light as he stands accused of murder in the October 2014 shooting death of Laquan McDonald, 17, who was gunned down as he jogged along a Southwest Side street several feet from police officers who had responded to calls that he was breaking into cars. Van Dyke shot McDonald 16 times, with most of the shots coming after the teen collapsed to the street.

Police at first contended that McDonald threatened officers with a knife, and Mayor Rahm Emanuel fought for months to withhold the police video of the shooting until a judge ordered its release last week. The video, showing Van Dyke shooting McDonald as he walked past officers, put Chicago front and center in a national debate over police misconduct against minorities.