To find out what he is full of, go to this source: CURMUDGUCATION: Duncan Remains Relentlessly Wrong

Eclectablog has posted a new item, ‘Mich Senate passes bill to eliminate
straight-ticket voting with a $1 million appropriation to make it
democracy-proof’, at Eclectablog

The AARP Fraud Watch Network gives you access to information about how to protect yourself and your family. Non-members and members alike can get our Watchdog Alerts, stay up on con artists’ latest tricks, and find out what to do if you’ve been victimized. It’s free for everyone because AARP is committed to safeguarding Americans’ financial futures. 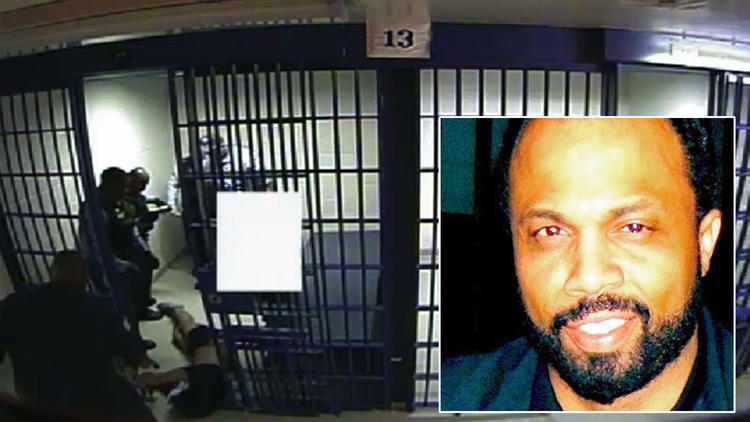 Amid a growing crisis over the Chicago Police Department ‘s use of force, the city late Monday released a video that shows officers in a Far South Side police lockup repeatedly using a Taser on a University of Chicago graduate and dragging him out of his cell in handcuffs.

BOULDER, CO (December 8, 2015) — The current era of deprofessionalization of teaching is tied to an easy-entry, easy-exit approach to the hiring and firing of teachers and to the widespread use of standards-based testing to drive accountability. In a new brief released today, Reversing the Deprofessionalization of Teaching, William Mathis and Kevin Welner describe this landscape and offer a path to restoring teaching as a profession.

(a) alternative (fast-track or no-track) teacher preparation and licensure; (b) teacher evaluation approaches that are largely focused on students’ test scores; and

(c) scripted, narrow curriculum that can be constricting and demoralizing for high-quality teachers.

Source: Could Gun Control Be The Defining Campaign Issue In 2016? Don’t Bet Against It.