Does my health insurance plan have to cover certain benefits?

I have a pre-existing health condition. Can I be charged more for my health insurance?

Can my health plan limit how much they will pay toward my covered services?

What can I do if my health insurance plan denies my claim for health benefits that I thought would be covered by the plan?

How can I compare health plans offered in the Health Insurance Marketplace?

Is my employer required to provide me with health benefits?

Can I buy a health plan outside the Health Insurance Marketplace open enrollment period?

Source: Affordable Care Act – FAQ on How the Health Care Law Affects You and Y… – AARP

“Why is it that the normal diet is three meals a day plus snacks? It isn’t that it’s the healthiest eating pattern, now that’s my opinion but I think there is a lot of evidence to support that. There are a lot of pressures to have that eating pattern, there’s a lot of money involved. The food industry — are they going to make money from skipping breakfast like I did today? No, they’re going to lose money. If people fast, the food industry loses money. What about the pharmaceutical industries? What if people do some intermittent fasting, exercise periodically and are very healthy, is the pharmaceutical industry going to make any money on healthy people?”

Source: Neuroscientist Shows What Fasting Does To Your Brain & Why Big Pharma Won’t Study It | Collective-Evolution 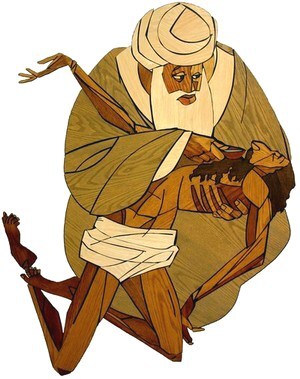 One day, a Christian of America made up in his mind to test Jesus, saying, “Teacher, remind me on how I am to inherit eternal life.”  Jesus said to him, “What is written in the New Testament? How do you read it?” And he answered, “I must have faith in him whom God has risen from the dead. It is a living faith which leads me to love God and my neighbor.” And Jesus said to him, “You have answered correctly; do this, and you will live.”But the Christian of America, didn’t fully appreciate the answer. He straightened his back. Cast a smirk of a smile and said to Jesus, “And who is my neighbor?” 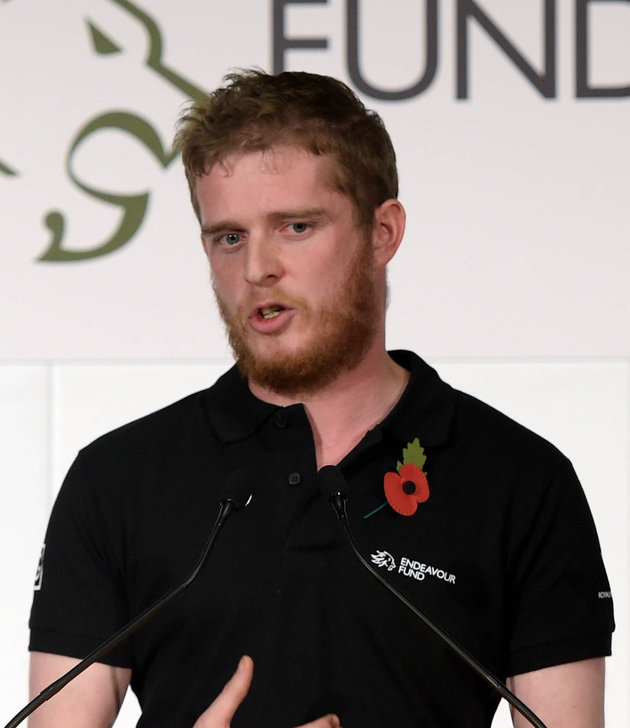 This soldier came back from combat not with hatred, but with perspective — and he’s got a message to share.

Source: Wounded Vet On Islamophobia: A Muslim Blew Me Up. A Muslim Also Saved My Life 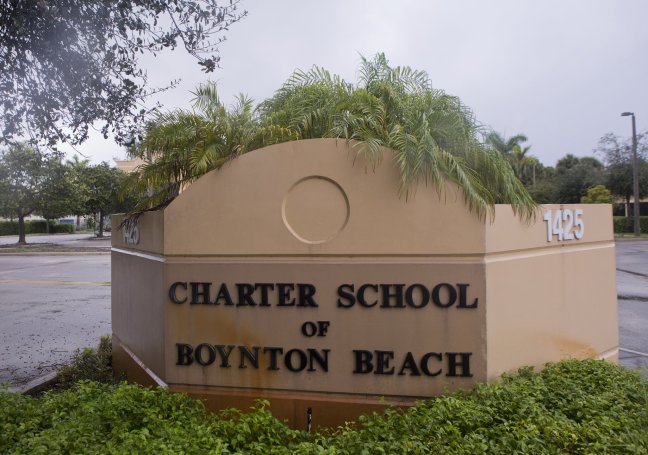 decided in 2010 to build its own campus in a corporate park, Florida taxpayers pitched in big time.

Several incumbent lawmakers who are giving off the whiff of scandal have another worry on top of their legal woes: They aren’t keeping up with their challengers, many from within their own parties, in the fundraising arena.

Take Rep. Mike Honda (D-Calif.), who’s facing a rematch against Ro Khanna, a former Obama administration official whom Honda defeated by less than 5,000 votes in 2014. The Office of Congressional Ethics says that Honda and his staffers “may have improperly tied official activities…to past or potential campaign or political support” and “may have used official resources to benefit his campaigns,” according to a Sept. 3 report by the nonpartisan, quasi-independent watchdog, which referred the matter to the House Ethics Committee.

Now, Honda is one of seven incumbents trailing their challengers in fundraising as ofSept. 30, federal records show, making his road to re-election especially perilous.

END_OF_DOCUMENT_TOKEN_TO_BE_REPLACED 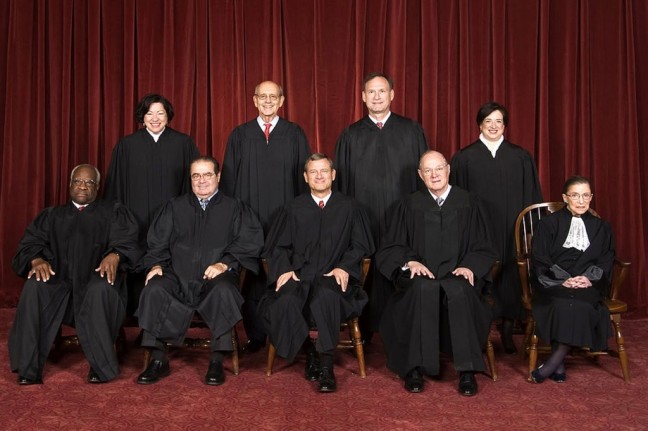 The next election won’t just decide the future of reproductive rights, it will decide if the 20th century can be repealed

Abigail Fisher was denied admission to the University of Texas, a school that’s more selective than Harvard, because her academic record wasn’t good enough.

She sued because a handful of minority students along with 42 white students were granted special admission and she wasn’t. Now she wants to help end any programs that seek to increase diversity are ended in public institutions. And she may well win.

See the rest of the story at this source: Why the Supreme Court is even more important than you can possibly imagine | Eclectablog 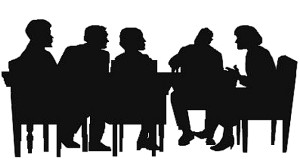 ACHTUNG: This is not a “fair and balanced” story. It is an editorial by the editor.

News of the exploration of establishing a recreational authority in the Wayland Union School District leaves me with mixed emotions.

I think a recreational authority to reboot discarded recreation programs would be a splendid idea. Wayland years ago combined the community education and reacreation under David VanEerden and Joan Medendorp, but Gov. John Engler and the state threw it in garbage can more than 20 years ago. Engler, when asked why back then, replied with his customary mean-spirited and short-sighted attitude, “They (adult education students) should’ve gotten it right the first time.”

Giving up so quickly on young people who failed academically and at the same time closing mental health facilities was a social disaster that’s still being felt today. Furthermore, I fervently believe in the old saying that “Idleness is the Devil’s workshop.”

That is, I believe when young people don’t have much to do or places to go, they are more likely to get into trouble. The explosion of interscholastic athletics has helped occupy the time of teen-agers, but there just isn’t enough.

Recreation programs enrich communities, as do adult education programs that give people a second chance at getting an education. Perhaps the crime rate will decrease as a result.

I said I have mixed emotions.