When should we be alarmed about so much wealth in so few hands?

The Great Recession and its anemic recovery only deepened the economic inequality that’s drawn so much attention in its wake. Nearly all wealth and income gains since then have flowed to the top one-tenth of America’s richest 1 percent.

The very wealthiest 400 Americans command dizzying fortunes. Their combined net worth, as catalogued in the 2015 Forbes 400 list, is $2.34 trillion. You can’t make this list unless you’re worth a cool $1.7 billion. 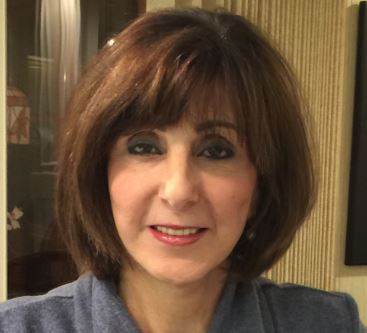 Longtime Kalamazoo-area resident Shadia Kanaan is a community volunteer, an active member of Kalamazoo Nonviolent Opponents of War and a founder of the Kalamazoo Interfaith Coalition for Peace and Justice.

Her husband, Dr. Azzam Kanaan, is a respected neurologist who was pioneer in bringing MRI and CT scans to Kalamazoo.

They also are Muslim Arab immigrants feeling besieged at a time when people such as themselves as being equated with terrorism.

“It hurts,” Shadia Kanaan said. “I’m not an outsider. I am a member of this community. This is my country.

“But I’m scared,” she said. “I’m scared for my children and my grandchildren” that they and other Muslims are being shunned and marginalized.

Time is running out.

Will you and your family be covered in 2016? This Tuesday, Dec. 15, is the last day to enroll, renew or change your Marketplace health insurance plan to make sure you’re covered on Jan. 1.

If you don’t act soon, you could risk a gap in your coverage.

Even in the 11th hour, Working America Health Care is here to help. Our recommended licensed professionals are ready to support your search—at no extra cost.