The New York Times features a new study of the intersection of race, family income, and test scores by Sean Reardon, Demetra Kalogrides, and Kenneth Shores.

It shows beyond doubt that family income and test scores are tightly correlated.

A chart of educational attainment in school districts, arrayed by family income, shows that: “Sixth graders in the richest school districts are four grade levels ahead of children in the poorest districts.”

That is a huge test score gap. 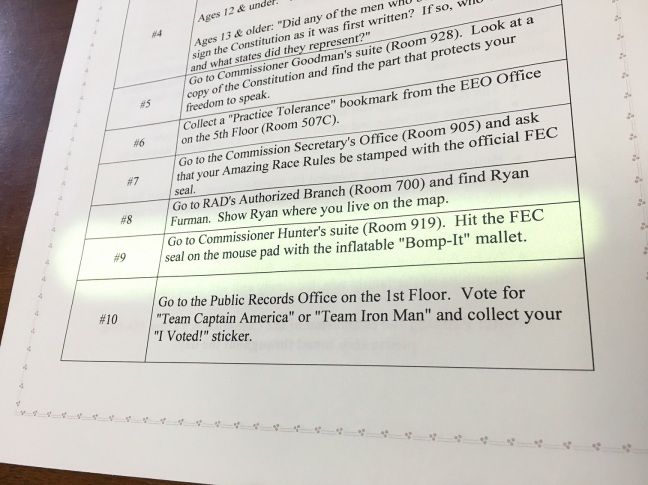 In keeping with what’s known officially as Take Our Daughters and Sons to Work Day, millions of employers around the country invited their workers’ offspring to see firsthand exactly what their parents do all day. Because in many cases desperate boredom …

Read more here: Take your kids to work at the FEC, and let them dis the place! | OpenSecrets Blog

Sen. Pat Toomey (R-Pa.), who’s locked in one of the Senate’s closest races this cycle, and one other current lawmaker were among politicians on the receiving end of donations from players charged with making illegal campaign contributions by the Pennsylvania Attorney General’s office.

The last time the Democratic and Republican parties had to stage the quadrennial spectacles that serve as their presidential nominating conventions, they got a big assist from the taxpayers: The Federal Election Commission cut checks to each of the two parties for $18.2 million to pay for construction and other basic services required for the 2012 events. Coming from the same pot of money that also provided public grants for … read more here > http://www.opensecrets.org/news/2016/04/financing-the-conventions-even-more-cash-from-some-usual-suspects/

This was originally posted on the Knight Blog 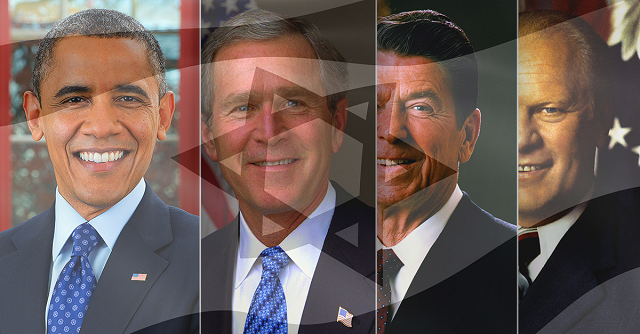 The strength of the Jewish Lobby in Washington DC has been demonstrated once again with US President Barack Obama’s approval of a new congressional bill which boosts US taxpayer donations to $11 million every day.

Source: Whatsupic – US Aid to Israel Jumps to $11 Million Dollars Per Day

Tell me again why we can’t afford a $15 minimum wage?

Remember when conservatives preached trickle down economics as if it was proven science? Well, corporate profits and productivity have skyrocketed in the economic recovery over the last six years. But there was no trickle down to employees.

Source: CEO Pay Has Increased $8 Million Since 2009, While Employee Pay Has Gone up 0%

Democrats are setting themselves up for a crushing loss in November unless Clinton backers stop bullying Bernie Sanders supporters. Here’s why.

Bernie Sanders has vowed to fight relentlessly for the 2016 Democratic Party’s nomination up to the convention and, despite the apparent consensus of the media’s talking heads that the campaign is a lost cause, he has held fast to his claim that there is a “narrow path to victory.” I am reminded of Galadriel’s ominous words of advice, in the Fellowship of the Ring: The quest stands upon the edge of a knife — stray but a little, and it will fail… ÷

It has even become something of a weekly occurrence for Hillary Clinton and her Wallstreet-backed campaign to imply, insinuate, or flat-out demand that Sanders withdraw his bid for the nomination — they are growing increasingly indignant about the fact that Sanders is trying to win. Which brings us to the heart of the issue — can Bernie Sanders–can we–win the delegates needed for the nomination?