Michigan Superintendent of Schools Brian Whiston has a lot of ideas about what he wants to do to improve public education.

Not a one them makes a bit of sense.

Read the full story here: Some bad news for kindergartners in Michigan – The Washington Post 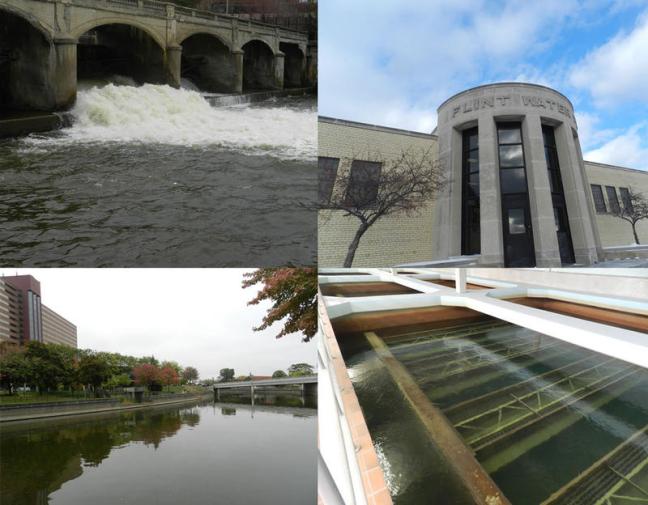 The state’s health director says an outbreak of Legionnaires’ disease in Genesee County did not get the attention it deserved from his agency. He says it the agency was distracted by the Ebola outbreak.

There were 11 known cases of Ebola in the U.S., and two fatalities — none were in Michigan.

Source: Is Gun Violence Going Up Or Going Down? A New Technology Gives Us One Answer.