KALAMAZOO, Mich. — The first candidate to announce he will be running for the Michigan’s congressional seat is Jon Hoadley.

Hoadley, who is currently serving his third term as democratic representative for the 60th district in the Michigan house, tells us education is a top priority.

Friday April 19, Hoadley kicked off his listening tour to discuss issues like health care and education. 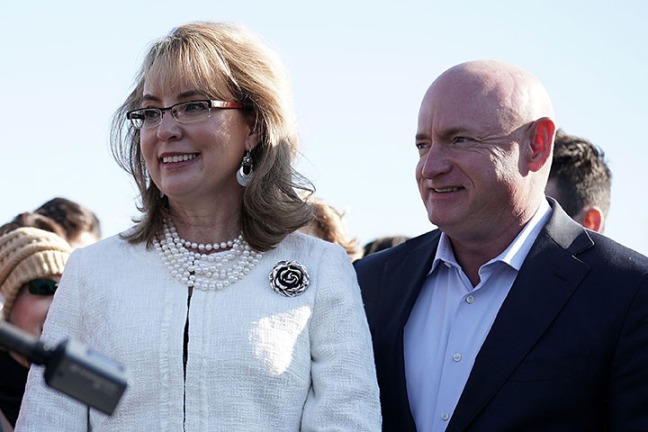 House Democrats have already raised nearly $56 million in their quest to keep control of the lower chamber in 2020, with freshman Democrats driving the bulk of that increase, combining to raise a stunning $23 million. Read More 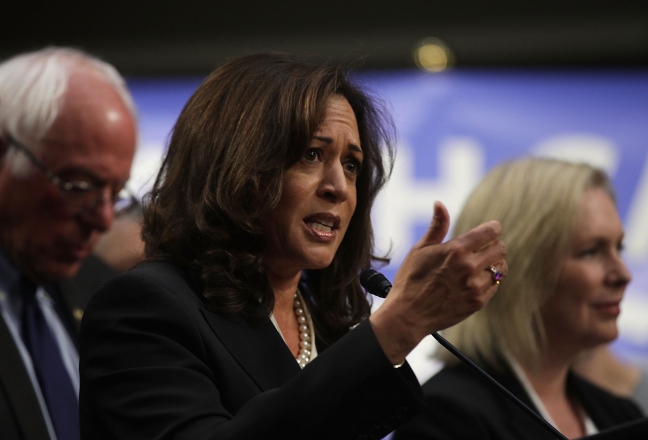 With the first quarter FEC reporting deadline passed, the 2020 money race is officially on. At the end of the first quarter, the Democratic fundraising leader is 2016 Democratic primary runner up Sen. Bernie Sanders, who raised $18.2 million in from 525,000 donors.  Read more

President Donald Trump’s campaign reported raising $30.3 million in campaign funds in the first quarter of the 2020 presidential race, according to FEC filings.

With the eye-popping fundraising haul, Trump flirts with record-breaking numbers. Only Hillary Clinton collected more in the first quarter of a presidential campaign — $36 million in April 2007 — but $10 million of that came as a transfer from her Senate campaign. Trump’s contributions outpaced former president Barack Obama’s $26 million in 2007 first quarter earnings. Obama didn’t declare for re-election until April 2011.

When combined with funds raised by the Republican National Committee, the president walks into the 2020 contest having raised $168 million since January 2017.

These women were members of the Jewish resistance. On right is Malka Zdrojewicz who survived the Majdanek extermination camp. In center is Bluma Wyszogrodzka who was shot and killed and on left is Rachela Wyszogrodzka (gassed in Auschwitz) or Rukhele Lauschvits. Source: Meczenstwo Walka, National Archives.

#tdih 1943, the Warsaw Ghetto Uprising began when Nazi forces attempted to clear out the Jewish ghetto in Warsaw, Poland, to send them to concentration camps.

The Germans were met by gunfire from Jewish resistance fighters who held off the Nazis for 28 days before Warsaw was demolished and they were sent to concentration camps.

How might history have changed if other countries had come to their aid? Read more below.

You’d have to be pretty out of touch to have missed that teachers, who have been striking all year from West Virginia to Kentucky to Oklahoma to California, have been showing us their pay is inadequate and their working conditions are horrible. Schools in too many places feature huge classes (too few teachers) and an absence of counselors, social workers, librarians and nurses. All this ultimately signals a school finance problem stemming from the Great Recession a decade ago and state legislatures and governors determined to cut taxes.

All this is well documented in academic research. Emma Garcia and Elaine Weiss recently released the first in a series of studies from the Economic Policy Institute, a report they summarize in a short, policy piece: “In our report we argue that when issues such as teacher qualifications and equity across communities are taken into consideration, shortages are more concerning than we…