Our latest impact report highlights local volunteers, donors and companies that are making a difference in Allegan County. View the report online here:https://www.acuw.org/impact-reports 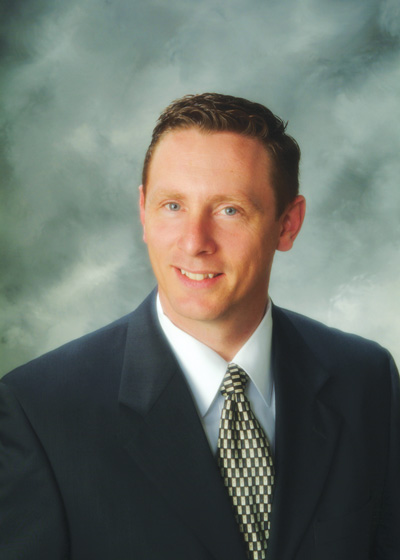 Are you interested in making a difference in Allegan County?  Click here for more information on how to get involved.  Board Member Expectations

A series of natural disasters in the late 1920s and early 1930s, plus the unique circumstances present in Poinsett County, led to the formation of the STFU.

The Flood of 1927 revealed the desperate plight of the Delta cropper to the outside world, sparking the interest of unionists and the Socialist Party; in Poinsett County, there was some sympathy for socialist ideas among area merchants.

The stock market collapse of 1929, coupled with the drought of 1930–1931, totally destroyed farm income. The Agricultural Adjustment Administration (AAA), as part of a New Deal attempt to raise the price of cotton, paid planters to plow up a percentage of the crop their tenants had already planted. Fifty percent of this payment was meant for the tenant or cropper, but planters devised means to keep almost all of the money.

With increasing incentives not to grow cotton, many planters evicted their tenants, leaving them homeless. Indeed, the event that set into motion the creation of the STFU was planter Hiram Norcross removing twenty-three families from his plantation in late spring 1934.

At the Sunnyside School on the boundary of Norcross land in July 1934, a group of seven Black and eleven white men agreed to form a union of tenants and sharecroppers. After some discussion, they decided that the union should be fully integrated, recognizing that they shared similar needs and economic situations. This was a stunning break with the past, though in some areas there would be separate Black and white locals as the union expanded. Continue reading.

To bring this important history to the classroom, here is a free downloadable role play, “Southern Tenant Farmers’ Union: Black and White Unite?” by Bill Bigelow of Rethinking Schools.