Profile.
Clyde Kennard (June 12, 1927–July 4, 1963) bravely and righteously tried to pursue higher education in Mississippi. He faced the fatal wrath of the state as a result of his efforts to challenge white supremacy.

#tdih March 30 is Clyde Kennard Day. Korean War veteran Clyde Kennard put his life on the line in the 1950s when he attempted to become the first African American to attend Mississippi Southern College. Kennard wrote eloquent letters about the need for desegregation and his right to attend college. Instead of being admitted, the state of Mississippi framed him on criminal charges for a petty crime and sentenced him to seven years of hard labor at Parchman Penitentiary. His righteous challenge to white supremacy proved fatal.

Read his bio, the letters he wrote and court documents at the link below. 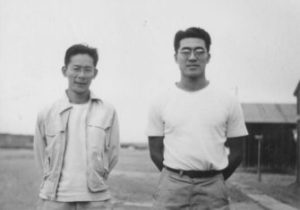 #tdih 1944 Frank Emi, leading figure in the Fair Play Committee, was interrogated. The Fair Play Committee was an ad hoc group that protested the drafting of Japanese Americans during World War II. Emi later explained: “I could not believe that the government could actually put us in camp, strip us of everything . . . and then order us into the military as if nothing had happened.”

Read more below and watch Conscience and the Constitution.

Strong relationships can prime a student to learn, help mitigate the effects of trauma and provide other benefits, so more schools are looking to create quality teacher-student bonds, San Francisco’s KQED reports. “A child can become a productive and engaged learner from any starting point, as long as we intentionally build those skills,” one adviser says. 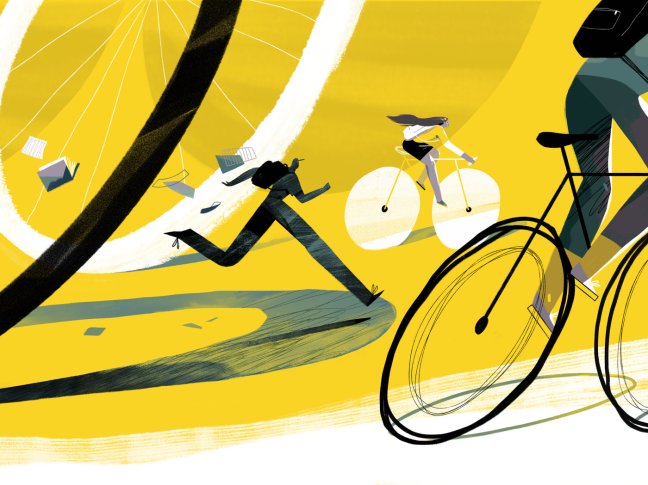