#tdih 1951 Julius & Ethel Rosenberg were convicted of espionage. There was an international outcry and protests.

The junior prosecutor was Roy Cohn, who went on to work with Joseph McCarthy, became a leading mob attorney, and represented Trump for years. See the Democracy Now! clip ⬇️and follow the Rosenberg Fund for Children. 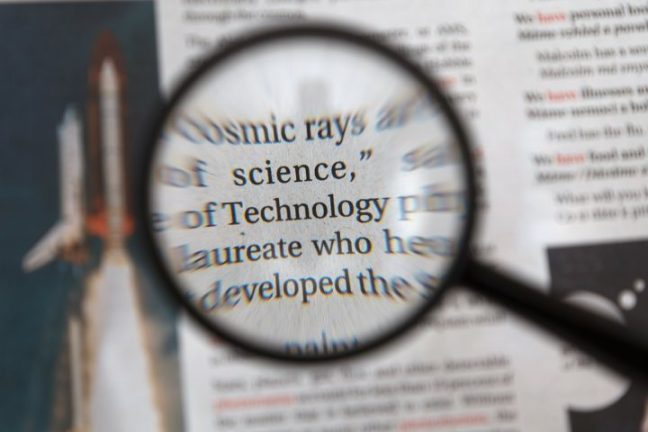 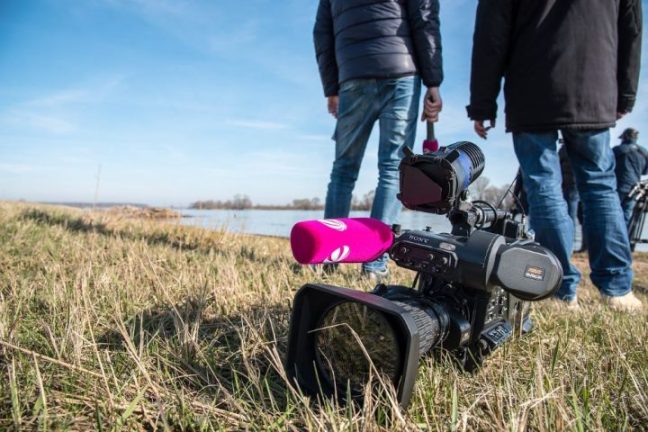 A new study of job ads suggests media outlets want journalists to be more innovative, demonstrating expertise in areas such as web development, audience analytics and Python, the computer programming language. Outlets are increasingly seeking reporters and other newsroom employees with certain personality traits — being “outgoing” or “easygoing,” for example.

As super PACs and “dark money” nonprofits are often so reliant on contributions from a handful of wealthy individuals, a powerful group can lose influence quickly if a single donor decides to jump ship.

For example, American Unity PAC, which works to elect pro-LGBT Republicans, saw its independent expenditures fall from $4.8 million in 2014 to $930,667 in 2018 as the group’s revenue dropped to an all-time low since its founding in 2012. New York hedge fund manager Paul Singer, who advocates for legalizing same-sex marriage, started the super PAC with an influx of cash and regularly contributed millions of dollars. But in 2018, his contributions to American Unity PAC dropped to just over $1 million as he instead directed $2 million to the conservative Senate Leadership Fund (SLF). 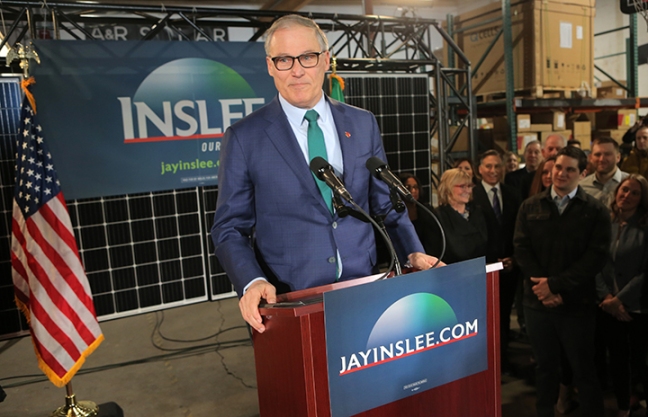 As the Democratic base has turned against the idea of super PACs, they have largely stayed out of the crowded primary field. However, one super PAC, Act Now on Climate, laid down some serious early cash in support of Washington Gov. Jay Inslee.  Read More 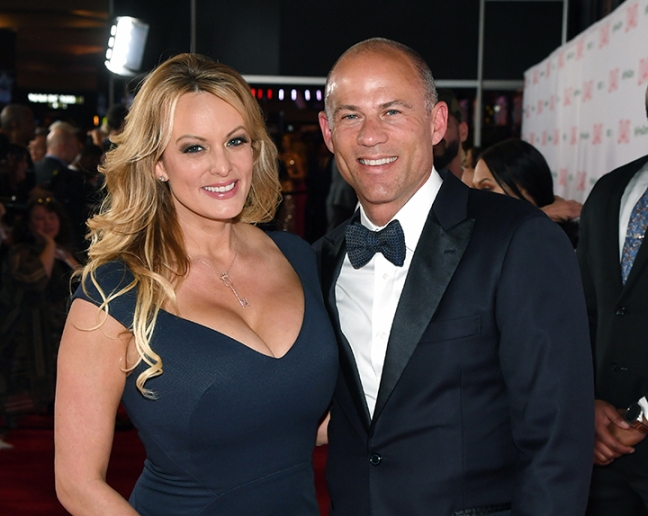 Before being indicted, Michael Avenatti, lawyer to Stormy Daniels, appeared to be gaining influence in Washington. In preparation for a 2020 run that never was, Avenatti started his own PAC, which spent nearly one-third of its money paying Avenatti himself.  Read More 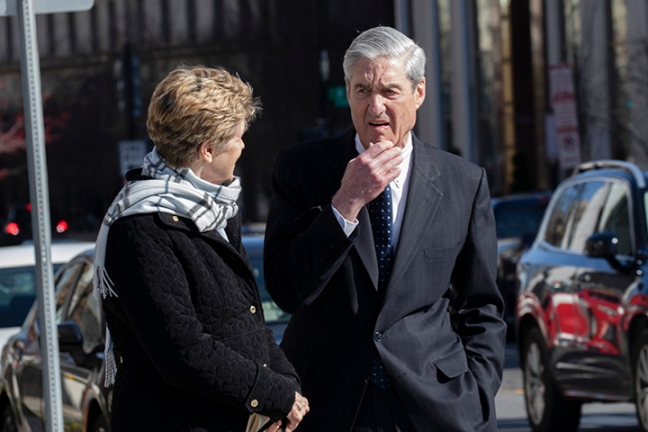 Special counsel Robert Mueller’s report is suddenly a more complicated issue for Democrats, but it also provides Democratic presidential contenders with an avenue to find new donors through the frenzy.  Read more

THIS BLOG WILL TAKE A SHORT SPRING BREAK.  LOOK FOR A NEW POST ON APRIL 9.

Yesterday’s post covered Betsy DeVos’s record as U.S. Secretary of Education—examining her failed quest to privatize the public schools and Congress’s success in blocking her K-12 agenda. But there are other important departmental responsibilities. DeVos has also turned her attention to deregulation.

DeVos has set out to expunge Obama-era rules and guidance protecting students’ civil rights in public schools. She has also quietly erased protection for college students in predatory for-profit colleges and trade schools whose operating budgets depend for their very survival on their ability to market themselves to students who will bring federal loans, grants, and Veterans’ program dollars.  However, again and again, her Department’s justification for cancelling or delaying Obama rules has been blocked by the courts.

via What Has Betsy DeVos Accomplished? Part II