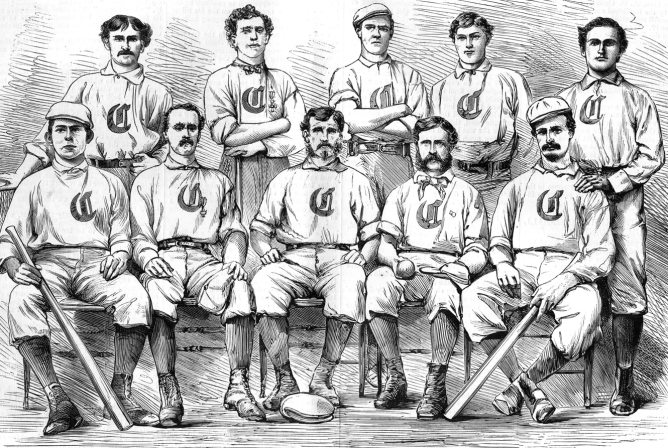 This Major League Baseball season, fans may notice a patch on the players’ uniforms that reads “MLB 150.”

The logo commemorates the Cincinnati Red Stockings, who, in 1869, became the first professional baseball team – and went on to win an unprecedented 81 straight games.

As the league’s first openly salaried club, the Red Stockings made professionalism – which had been previously frowned upon – acceptable to the American public.

But the winning streak was just as pivotal.

“This did not just make the city famous,” John Thorn, Major League Baseball’s official historian, said in an interview for this article. “It made baseball famous.”

The other day I had the opportunity to talk with a U.S. senator’s staffer who told me that opposition to the appointment of Betsy DeVos early in 2017 was unprecedented as measured by the number of calls—tens of thousands against DeVos’s confirmation and only three or four thousand in favor.  Those of us who made those calls and marched in the streets and made formal visits to the offices of our U.S. senators were terrified about what it would mean if one of the biggest opponents of our society’s system of public schools were confirmed to be the U.S. Secretary of Education.

Of course, DeVos was confirmed, but only after the Vice President, for the first time in history, was called in to break a tie on the Senate’s confirmation of a President’s appointee.

Now two years have passed.  So… how’s it going? 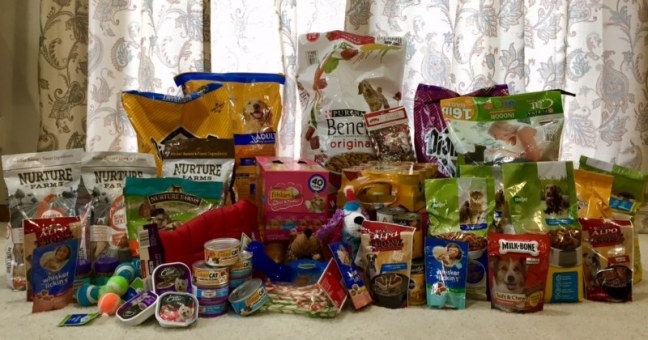 Recently, a local teenager heard that many low-income seniors have difficulty feeding their beloved pets that are sometimes their only companions. Some even share their meals with their furry friends. It was a need heard by a teenager and her offering an opportunity for her inner circle of friends on Facebook to help make a difference in a senior’s life.

Her simple request on Facebook resulted in a generous outpouring of many donations of cat and dog treats and food, both bagged and canned. This opportunity led to a connection of a local business wanting to be involved in helping a teenager help others in her community.