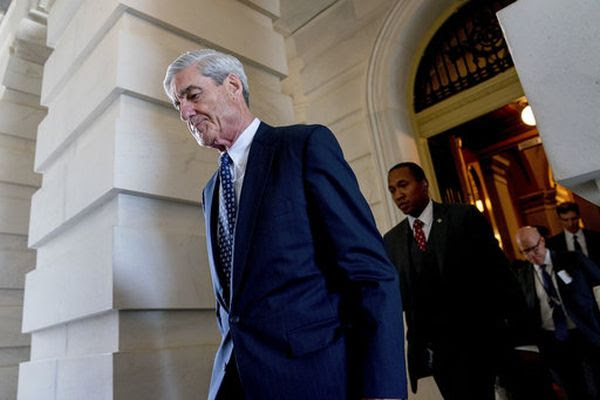 After a nearly two-year investigation, Special Counsel Robert Mueller delivered to the attorney general his findings on Russia’s interference in the 2016 election and whether the Trump campaign coordinated with Moscow. Attorney General William Barr’s summary of the report is now public.

On collusion, Barr’s summary states that Mueller did not find criminal coordination between Moscow and the Trump campaign.

Here, Barr quoted the Mueller report directly: “(T)he investigation did not establish that members of the Trump campaign conspired or coordinated with the Russian government in its election interference activities.”

On obstruction of justice, Barr’s summary states that Mueller did not take a position.

“The special counsel did not (…) draw a conclusion — one way or the other — as to whether the examined conduct constituted obstruction,” Barr’s letter stated.

Barr noted that Mueller’s findings did not specifically clear Trump, though.

“The special counsel states that ‘while this report does not conclude that the president committed a crime, it also does not exonerate him,’ ” reads Barr’s letter, quoting Mueller.

Separately, Barr and Deputy Attorney General Rod Rosenstein concluded that Mueller’s findings were not sufficient to establish that Trump obstructed justice. They noted that the fact that Trump wasn’t involved in conspiring with Russia was a factor in reaching the conclusion that Trump did not obstruct justice. Read more on our website

The summary appears to have quieted talk of collusion. But for some legal experts, the more equivocal findings on obstruction are fueling new questions. Others say it’s simply time to give it all a rest.

Bradley Moss, a national security attorney, told us Mueller may have handed off the question to Barr because it was ultimately a highly sensitive political question.

“He may have felt it was not one for him — an unelected special counsel — to render judgment on,” Moss said. “It was something for the political part of DOJ to address.”

Yet even if Barr’s move was duly authorized, some believe his decision may have overlooked key evidence.

“It is wrong for Barr to conclude that there was no evidence of corrupt intent given that Trump was never interviewed in person about the obstruction issue,” said Jens David Ohlin, a law professor at Cornell Law School. “The best way of establishing or disproving intent is to hear from the individual in question.” Read what other legal experts had to say 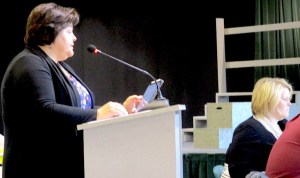 Finance Director Pat Velie speaks to the Wayland Board of Education at Monday night’s work session. At right is Director of Instruction Teresa Fulk.

The addition to Wayland Middle School is prompting budget adjustments, even before the adoption of a new fiscal year 2019-20 budget next June.

Finance Director Pat Velie presented a lot of information about that and more at the Wayland Board of Education work session Monday night, which was kicked off by board members’ tour of the new facility before the meeting. 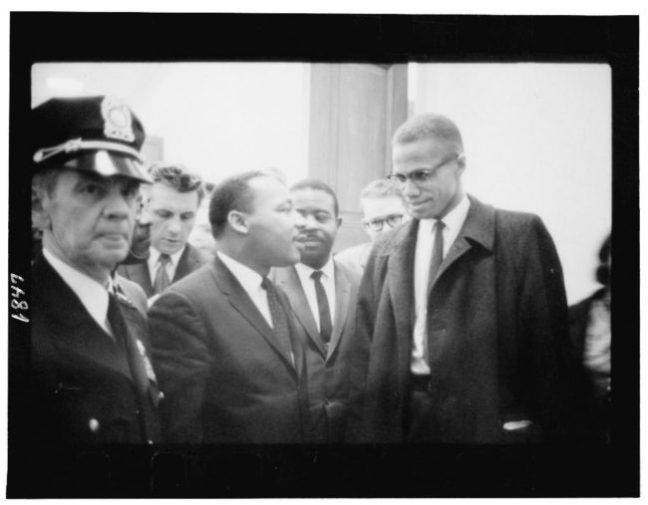 #tdih 1964, Martin Luther King Jr. and Malcolm X met briefly by chance as they were waiting for a press conference. The differences between them and the movements they represented are often oversimplified. #teachoutsidetextbook with resources on the link below.

Suggestions for policymakers looking to help the working poor in Michigan could include increasing access to high-quality child care, investing in K-12 education, removing barriers to employment and increasing the Earned Income Tax Credit, according to the Michigan Association of United Ways. 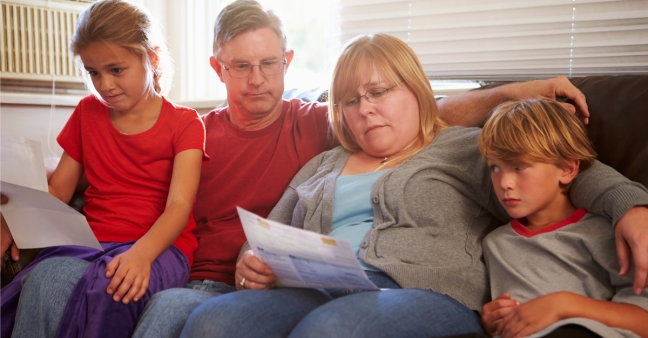 More Michiganders, especially seniors, are struggling to afford basic needs, from food and housing to child care and transportation.

That’s the conclusion of a new report from the Michigan Association of United Ways, released Wednesday, that aims to identify the barriers the working poor — which the group identifies as ALICE, for “asset-limited, income-constrained, employed” — face in making ends meet.

That’s promising, said Mike Larson, president and CEO of the Michigan Association of United Ways. Michigan’s unemployment rate is low, signaling more people are working, and it’s likely that households once in poverty now earn enough to be considered among the working poor.

Even so, they’re still in tough financial shape, Larson said. And the ALICE population is growing, too, because some households that previously had gotten by lost ground, due in part to stagnant wages and a rising costs of living, according to the report.

File your taxes for FREE with www.MyFreeTaxes.com

if you earned less than $66K last year. MyFreeTaxes is powered by H&R Block’s premium software, which guarantees 100% accuracy and keeps your info safe & secure! Get started today at www.MyFreeTaxes.com

Yesterday  Ohio Representatives Robert Cupp (R-Lima) and John Patterson (D-Jefferson) released a much needed, bipartisan proposal for a new Ohio school funding formula. The Cupp-Patterson Fair School Funding Plan, of course, is preliminary.  It will be proposed as the substance of the Ohio House Education Budget and would have to be enacted by the Legislature. (Quotes in this post come from the preliminary PowerPoint presentation from Monday afternoon’s session.)

Conceptually the plan described yesterday afternoon would raise the level of state support for K-12 public education to a more adequate level and additionally address what is currently inequitable distribution of funding across the state’s 610 school districts.  The Cupp-Patterson Plan considers not only each school district’s capacity to raise funds from its local property tax base but also considers the amount and concentration of family poverty.

The details are not yet available, and of course, the details matter a lot…