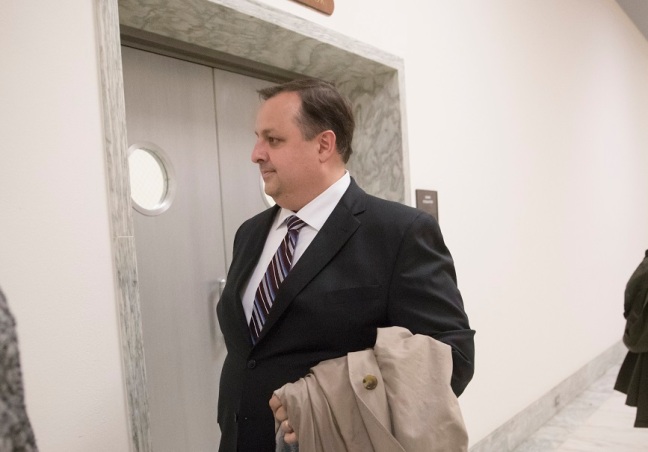 After a standoff with the Office of Government Ethics over whether the White House had to disclose ethics waivers given to White House staff members, the Trump administration blinked first. On May 31st, the administration disclosed that it has issued 14 waivers — more than four times the amount Barack Obama granted during his first… 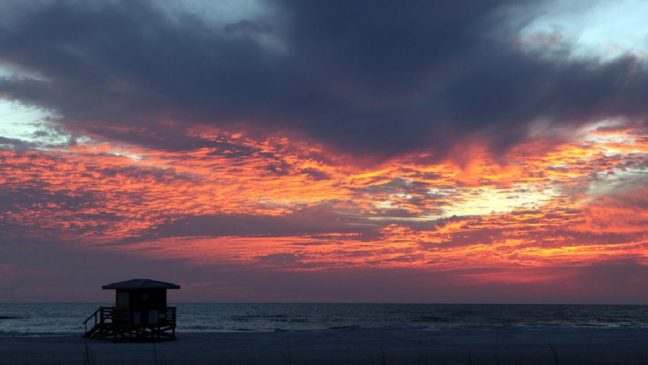 The Trump International Hotel in Washington may have raked in the profits during the inauguration festivities — and ever since, come to think of it. But for most in the lodging and tourism industry, high season is just gearing up.

It’s a set of interests that was exceptionally involved in politics during the past two years, investing more in political candidates, parties and outside spending groups during the 2016 election cycle than ever before … read more 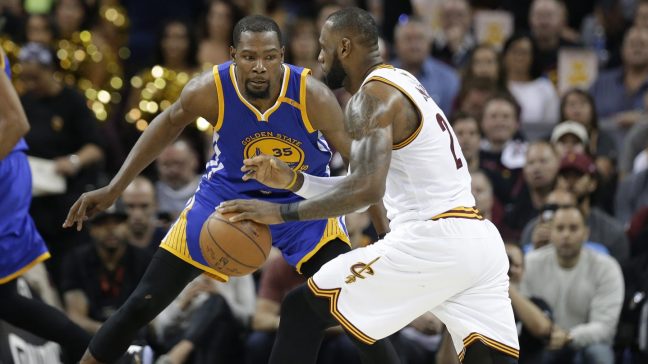 It was Richard DeVos, founder of Amway and owner of the Orlando Magic, who led the pack in spending among NBA owners in 2016.

There’s big money to be made—for players, agents, and networks—in the NBA Finals currently underway. But while the Golden State Warriors battle the Cleveland Cavaliers on the court, off court, NBA team owners have been making some sizable political contributions.

In fact, the generous and deep-pocketed NBA owners gave just under $12 million in 2016, with Democrat Hillary Clinton the favored presidential candidate … read more 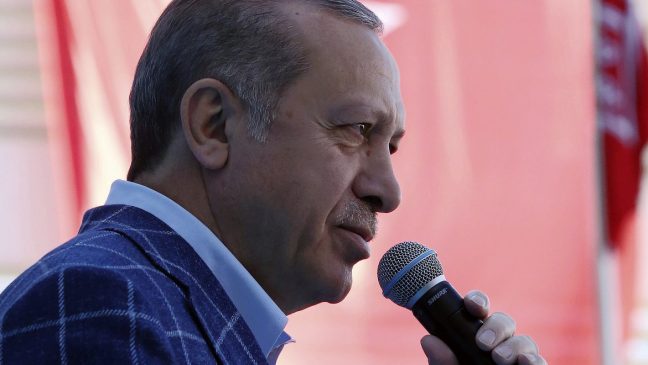 There isn’t much Turkey wouldn’t do to go after Fethullah Gulen, the controversial cleric Turkish leader Recep Tayyip Erdogan blames for a failed coup in 2016.

Last fall, former National Security Adviser Michael Flynn and Turkish officials reportedly considered going beyond trying to convince the U.S. to extradite Gulen, who lives in exile in Pennsylvania: They discussed “a covert step in the dead of night to whisk this guy away,” James Woolsey, a Flynn Intel Group board member and former CIA director, told the Wall Street Journal.

But the plot gets as granular as agents lobbying Texas legislators to pass bills forcing charter schools in the state to be more transparent, according to a Justice Department filing from the end of May … read more