No, it’s not the possibility that Betsy DeVos’s DeVoucher program may gut public education with the goal of replacing it with privatized school by and for the People Who Matter. Nor is it the policy goal held by some that the whole concept of “school” can be replaced with an array of modules geared to different competencies that can be accessed and completed on line at the time and place of the student’s choosing. It’s not even the steady clamping shut of the pipeline that provides actual trained professional teachers, without whom a school is difficult to put together. 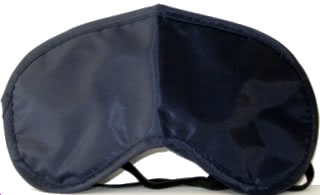 Plenty of bytes have been burned discussing a post-fact society, a culture where truth no longer matters. And that nibbles at the edges of what we’re talking about.

This Vox piece by David Roberts (Vox’s climate and science reporter) is long and thorough, but here’s the key idea. He sets it up by recapping a classic Rush Limbaugh rant from 2009, in which Limbaugh claims that we live in two universe, and one is a universe of lies (he was talking about climate science, but at this point, it could be just about anything):

Over time, this leads to what you might call tribal epistemology: Information is evaluated based not on conformity to common standards of evidence or correspondence to a common understanding of the world, but on whether it supports the tribe’s values and goals and is vouchsafed by tribal leaders. “Good for our side” and “true” begin to blur into one.

“Epistomology” seems like a scary word, but it’s actually pretty simple– what does it mean to know something, and how does that knowing something happen?

Over the course of human history, we’ve had many different answers for how we know things. Because the approved priests told us so. By way of divine revelation. Because some currently-dead guys once wrote it down. We don’t all know things, because only people with power and money are entitled to know things at all. Or even, we don’t, we just make shit up.

But eventually we arrived at some collective standards, some shared agreements that pieces of knowledge would be written down and presented as Known Things once they had been tested and certified. New knowledge would be gleaned by some version of a scientific method, bolstered by some agreed-upon techniques of proof.

It hasn’t been perfect, but it has worked pretty well for a while. And we teachers and our schools had our place in that, working at the job of passing on a solid core of widely accepted Truths on to young humans. And public education added the notion that all citizens should be given access, early and often, to the same shared body of knowledge.

But if we submit to tribal epistemology– if we slide into a world where people are, Daniel Patrick Moynahan notwithstanding, entitled not only to their own opinions, but only to those facts that their tribal leaders certify, then what job is there for public education or teachers?

If the only thing that’s true is what my Beloved Leader says is true (and only what he says is true today, because the past carries no weight in such a system), then what is there for a teacher to do except pass on the latest reports from the Truth Bureau? Well, there would be one other task– to help students erase the sharp edges of their own intellects that want to perk up and say, “Hey, wait a minute—”

Another effect– and this one you’ve probably already noticed– is that when the world runs on tribal epistemology, everything– everything– is political.

What is the role of teachers and education in a society that does not know how to know, a society led by a man who, as George Will put it, “does not know what it is to know something.”

The most useful thing I learned in college (and what many of my professors  explicitly copped to teaching) was how to teach myself, how to learn things. But in times of tribal epistemology, the very act of believing that one can construct meaning and understanding using impersonal, objective standards and techniques– well, that’s just crazy radical stuff.

This is the most existential crisis we face. It may not be the most immediate, and I can certainly see many opportunities to turn back the tide. But we are living intermixed with a great tribe of people who think all wisdom is received from Beloved Leader and not by inspection, reflection, logic, reason, or just plain using your brain to consider evidence. Human beings are sloppy enough about this stuff as it is– we do not need to have the prevailing winds shift against knowing. So, no– I don’t worry that this is going to wipe us out tomorrow, or the next day. But it is still a terrible thing to contemplate– a world in which a “teacher” has no job but to pass on the tribal “facts” of the day, and squelch all independent inquiry and thought.

It’s not that we’ve been perfect on this issue, but we have at least maintained the means of finding better paths. Maintaining, building, nurturing and supporting such means of finding one’s own way to a truer understanding is then most important job of a teacher, and the mission we must defend at all costs

One rarely knows what you’ll find in file drawers, especially since I have used primarily technology and hardly ever looked in the drawers of my office. But as I begin sorting through things getting ready in just over a month to relinquish my role as superintendent to some else, I came across two apparently lost Lee High School class rings.

The oldest is from the Class of 1981 and appears to be sized for a girl. It contains the initials “J M B” and there were two such members of that class: Either “Joan Marie Bieber” or “Jeanne M. Bouley.”

The other ring is from the Class of 1992 and is inscribed with the name “Angie Gilland.” An Angela Gilland is not listed in the 1992 yearbook but she does appear as a junior in the 1991 yearbook. From other yearbook info, she may have had a brother named Bob Gilland. 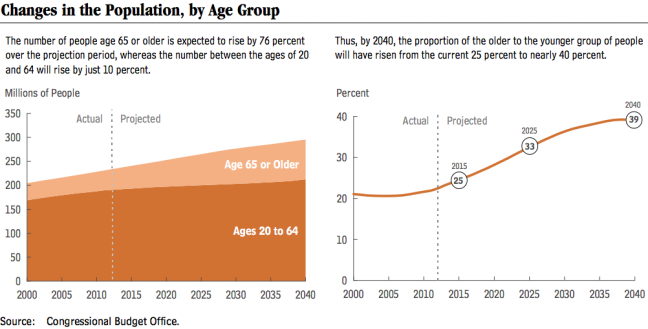 Half of millennials believe Social Security will run dry before they retire. That’s not entirely true, but without major reforms their benefits will take a hit. We explain.

A major part of the reason that Neal was singing Betsy DeVos’s praises was because we noted how much money the DeVos Family had donated to the various programs West Michigan’s most powerful family had help to start. These programs, are in many ways, connected to the main goals that the DeVos Family espouses, which are inserting religion in the public sphere and promoting neo-liberal capitalist principles. — read more of this blog post here – https://griid.org/2017/05/23/workforce-development-talent-management-and-neo-liberal-labor-speak-believe-2-become-report-reveals-how-business-views-students-in-west-michigan/ 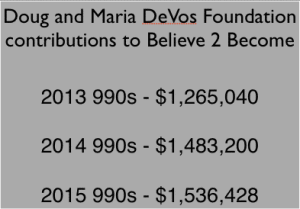 Last December, we wrote an article responding to the praise that GRPS Superintendent, Teresa Weatherall Neal, was giving to Betsy DeVos for her “support” for Grand Rapids Public Schools.

A major part of the reason that Neal was singing Betsy DeVos’s praises was because we noted how much money the DeVos Family had donated to the various programs West Michigan’s most powerful family had help to start. These programs, are in many ways, connected to the main goals that the DeVos Family espouses, which are inserting religion in the public sphere and promoting neo-liberal capitalist principles. 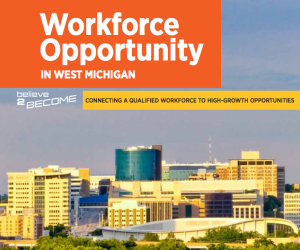