Lawmakers are running out of time to provide critical funding for under-resourced schools in rural districts. 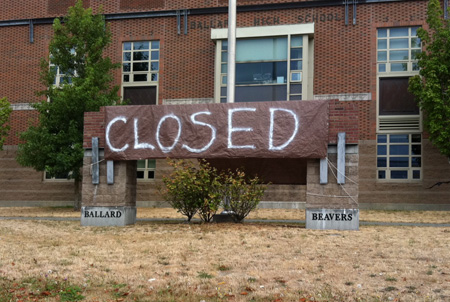 The suggestion that the solution to poorly performing students is simply closing schools is merely following what has become a common trope in the corporate education reform community–the notion that “the problems” in education can be solved simply by, variously, “getting rid of the bad teachers“, converting public schools to charter schools, continuously raising standards, or increasing the amount of standardized testing for students. Much of this rhetoric chooses to ignore the role that the corporate reform agenda itself has played in contributing to “the problems” in education, but that’s an issue for another day.

Whenever I hear public officials and education policy decision makers suggest that closing schools is a legitimate strategy, I know that person is not serious about actually improving educational outcomes. The decision to close a school is not made to improve student learning, or to increase the effectiveness of teachers. Put simply, closing a school is a business decision. School closings are a strategy lifted from the “creative destruction” school of thought championed by economists like Joseph Schumpeter, and vulture capitalists such as Mitt Romney. The goal is to maximize financial resources, sell off existing assets, and provide an attractive return to one’s investors.

For these reasons, we tend to see more school closings in the charter school sector, especially for-profit charters– 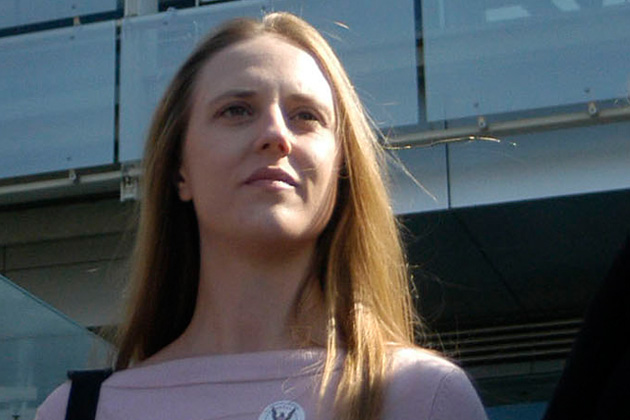 Candice Jackson’s intellectual journey raises questions about how actively she will investigate allegations of unfair treatment of minorities and women.

The new acting head of the U.S. Department of Education’s Office for Civil Rights once complained that she experienced discrimination because she is white.

As an undergraduate studying calculus at Stanford University in the mid-1990s, Candice Jackson “gravitated” toward a section of the class that provided students with extra help on challenging problems, she wrote in a student publication. Then she learned that the section was reserved for minority students.

“I am especially disappointed that the University encourages these and other discriminatory programs,” she wrote in the Stanford Review. “We need to allow each person to define his or her own achievements instead of assuming competence or incompetence based on race.”

Although her limited background in civil rights law makes it difficult to infer her positions on specific issues, Jackson’s writings during and after college suggest she’s likely to steer one of the Education Department’s most important — and controversial — branches in a different direction than her predecessors. A longtime anti-Clinton activistand an outspoken conservative-turned-libertarian, she has denounced feminism and race-based preferences. She’s also written favorably about, and helped edit a book by, an economist who decried both compulsory education and the landmark Civil Rights Act of 1964.

Jackson’s inexperience, along with speculation that Secretary of Education Betsy DeVos will roll back civil rights enforcement, lead some observers to wonder whether Jackson, like several other Trump administration appointees, lacks sympathy for the traditional mission of the office she’s been chosen to lead.