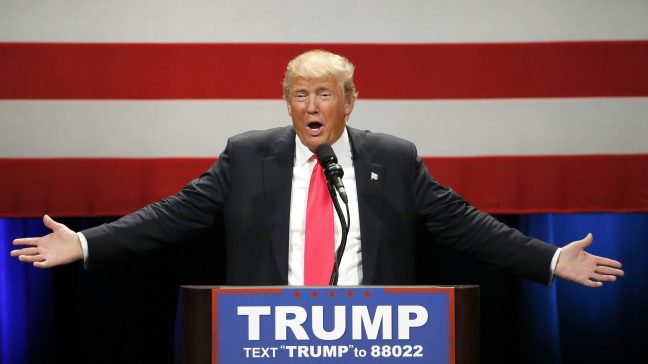 Election Day, 2016? Now an ancient memory from a distant time. But the intervening months have allowed us to do some math and determine, finally, the price tag for the whole shebang. We can now report that the total cost of the election was nearly $6.5 billion, a 3 percent increase from 2012’s figure of just under $6.3 billion.