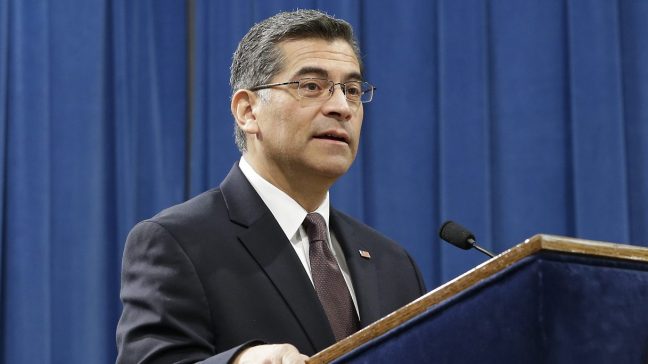 23 contenders compete for a seat in California, spending is rampant in Georgia, and Kansas, Montana, and South Carolina are also to hold special elections

You thought we wouldn’t have to deal with another federal election for two years after Nov. 8, didn’t you? Sorry. Lawmakers were scooped up shortly after to fill spots in the Trump administration or take high-level state positions, so voters in five states get another run at the polling places.