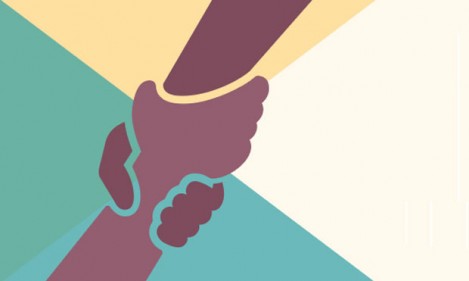 2014 study in Health Affairs analyzing how the implementation of the Dependant Coverage Provision of the ACA helped boost rates of young persons seeking mental health treatment.

When the majority of the new coverage provisions of the Affordable Care Act (ACA) went into effect in 2014, Medicaid eligibility was expanded and private insurers were restricted from increasing prices or excluding individuals because of pre-existing conditions. Enrollment in 2016 hit a record, resulting in major decreases in the number of uninsured young adults in the United States.

Previous research has demonstrated that access to treatment significantly reduces mental health symptoms in the population and increases treatment utilization. This is particularly important given that the U.S. Department of Health and Human Services indicates that many mental health and substance abuse disorders may be especially high during young adulthood.

A 2014 study published in Health Affairs, “An ACA Provision Increased Treatment for Young Adults With Possible Mental Illnesses Relative to Comparison Group,” sought to examine differences in mental health treatment utilization among adults aged 19 to 25 who may have mental health or substance abuse disorders following the DCP’s implementation. The researchers — Brendan Salonera of the Johns Hopkins Bloomberg School of Public Health and Benjamin Lê Cook of Harvard Medical School/Cambridge Health Alliance — based their work on the 2008-2012 National Surveys on Drug Use and Health. Because the data did not specify the subjects’ precise year of birth, the authors included adults aged 18 to 25 in their sample; however, this inclusion would tend to under- rather than over-estimate the provision’s effect. This cohort’s treatment utilization before and after the DCP was implemented was compared to observed rates among 26- to 35-year-olds, for whom the provision did not apply.

The paper’s findings include:

“The ACA dependent-coverage provision appears to be a stepping-stone toward increasing mental health treatment among young adults with possible mental health problems,” the researchers conclude. “The act may also improve the comprehensiveness of substance abuse coverage for young adults with substance use disorders.” However, they caution that the study design could not account for factors external to the DCP, including the economic downturn.

Related research: A 2012 study published in Health Services Research showed that the rate of uninsured young adults decreased substantially following the implementation of the DCP. A 2014 research brief from U.C. San Diego described how state decisions on expanding Medicaid influence the success of insurance marketplaces. A 2014 study in the Annals of Internal Medicine showed decreases in mortality after Massachusetts’ implementation of health care reform. A 2014 research review looks at state health care exchanges, while a 2013 study for the National Bureau of Economic Research showed that increased access to contraceptives is associated with decreases in unwanted or ill-timed births, increases in family incomes, and increases in education of offspring.