Term Limits: The NEW Michigan Speaker of the House has four years of experience and is 35 years old. I’m sure he’s a bright guy. But four years?
Would we hire a Superintendent of Schools after he/she taught school for four years? I hope we wouldn’t allow a teacher with four years experience to even be a school principal let alone superintendent.
But this fellow is going to lead the Michigan House of Representatives?
Amazing.

State Rep. Tom Leonard, R-DeWitt Township, will be the new Speaker of the House of Representatives.

The 35-year-old Republican will take over for the current Speaker, Rep. Kevin Cotter, R-Mt. Pleasant, who is forced to leave the Legislature at year-end because of term limits.Leonard was first elected in 2012 and easily won re-election in 2014 and on Tuesday.

He is the current chairman of the House Insurance Committee.Leonard graduated from the University of Michigan with a bachelor’s degree in history and Spanish and received a law degree from Michigan State University.

His top three  priorities are: further mental health reforms, further reducing the state’s debt and beefing up skilled trades programs in the state. 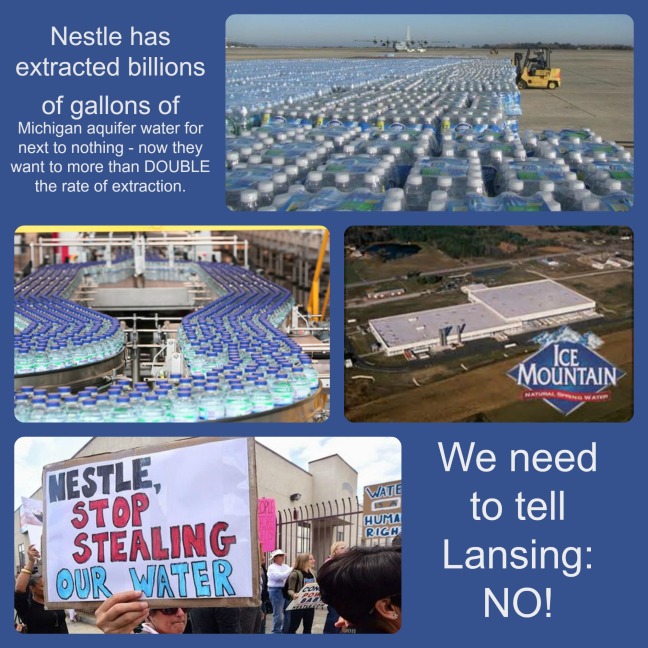 Thought for the day: How about we find areas of agreement with Trump supporters?

DISCLAIMER: There is NO way I am suggesting that I or any other Green Party person should tolerate any kind of racism, sexism, or homophobia from the Trump camp. However, I know from experience that they are not all that way.

Please pay me the courtesy of reading this to the end, before you jump on me. Before we go any further, let me share a campaign story with you.

Midway through my campaign for the 86th District and man and his wife came into my store. They have been customers for many years. He was excited that I was running, had read a lot of my blog posts and literature and went on for several minutes in support of my efforts. They wanted a yard sign and to take extra lit to hand out to…