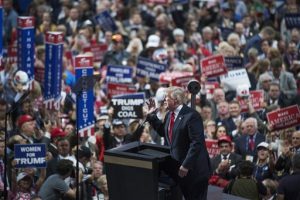 The last-minute pleas for donations seems to have paid off (literally): The committee organizing the Republican National Convention in Cleveland this year raised $65.7 million, more than was given for each of the previous two powwows: In 2012, the Tampa host committee raised $55.2 million, while 2008’s St. Paul festivities attracted about $61.3 million. The Cleveland 2016 host committee spent about $49.8 million.
… read more: RNC covered its convention costs, but some who gave in 2012 stayed away | OpenSecrets Blog