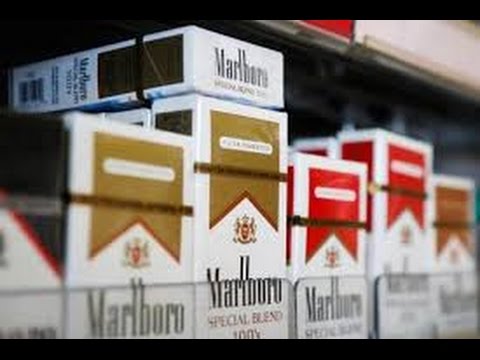 “So here are some problems that are demonstrably worse than terrorism:

“1. Guns. Between 2001 and 2013, over 400,000 Americans died of gunshot wounds. In the same period, 3,380 died of terrorism. One problem seems orders of magnitude more important than the other, despite the numbers being skewed by the inclusion of the highly unusual mass-casualty event of 9/11. Averaged out, about 282 Americans have died in terrorism per year (it falls to more like 9 if you start in 2002). per year. We are told we have to spend trillions, mobilize police and the military, and give our all to end terrorism.

“2. Cigarettes . These nasty nail coffins result in more than 480,000 deaths annually in the USA. But Big Tobacco CEOs are not being threatened with deportation.

“3. Suicide: 42,773. Expanded mental health care and ore government-funded suicide crisis centers might help, but no one on Capitol Hill is in a frenzy about this one. Veterans are particularly at risk here. Again, Congress doesn’t care.

“4. Automobile collisions (they aren’t “accidents) killed 38,000 people last year, a big rise. Lots of things could be done to decrease this number radically. For instance you could make automobile keys that drunk people don’t have enough coordination to use. But no one cares enough to do them.

“5. War on terror. Nearly 7,000 Americans have died prosecuting the war on terror. My guess is that well over half a million human beings have died in it. There is no evidence that the war in Iraq, e.g. had any effect in reducing terrorism, and there is every reason to think that the invasion vastly expanded the scope of ME war and terrorism.

“6. Heat waves kill as many as 1400 Americans each year. Climate change will cause that statistic to rise 20 times over, to 27,000 a year, in the coming decades. That is, over a 50-year period, some 1,350,000 people will die that otherwise would not have. Yet no one is speaking of deporting the CEOs of big hydrocarbon companies.”