Oliver Stone’s latest film, “Snowden,” is a dramatized version of the life of Edward Snowden, the NSA whistleblower who revealed the global extent of U.S. surveillance capabilities.

A former CIA officer, imprisoned for disclosing classified information to a New York Times journalist, speaks out about the mechanics of racism and his hopes for overcoming it.

Source: I Was a CIA Whistleblower. Now I’m a Black Inmate. Here’s How I See American Racism.

Alcohol Industry Bankrolls Fight Against Legal Pot in Battle of the Buzz
By Lee Fang
Alcohol and painkiller manufacturers, terrified they might lose market share, are major players in the fight against pot-legalization ballot initiatives.

Source: Alcohol Industry Bankrolls Fight Against Legal Pot in Battle of the Buzz 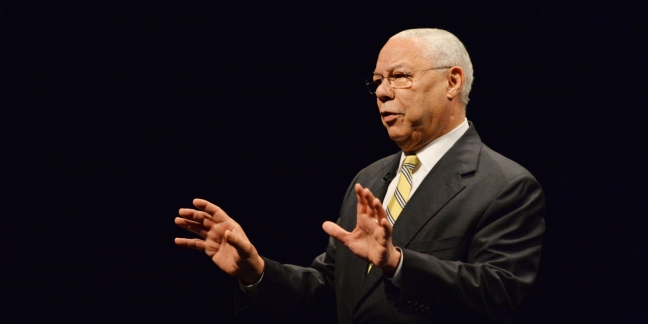 “HRC could have killed this two years ago by merely telling everyone honestly what she had done and not tie me to it,” Powell wrote in emails leaked by the website DCLeaks.com.

If you shuddered at the possibility of St. Louis-based crop titan Monsanto Co. taking over Swiss pesticides giant Syngenta AG last summer, you’re probably having a bad week: Monsanto has agreed to be acquired by German chemical conglomerate Bayer AG for $56.5 billion.

Bayer-Monsanto merger: Two Washington-savvy companies get their game on 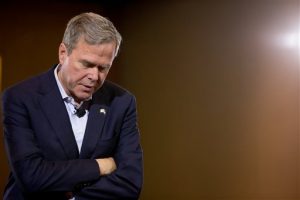 But how should the law treat companies with foreign ties, such as U.S. subsidiaries wholly owned by foreign companies?

Source: FEC stalemates on how to deal with foreign-owned companies spending in elections | OpenSecrets Blog

Many Americans, understandably, want to elect a healthy president. With Hillary Clinton’s recent pneumonia diagnosis, the media has increased its focus on the relative health of both Clinton and Republican nominee Donald Trump as the presidential race enters its final two months  … read more.

One-term Sen. Mark Kirk‘s success or failure in his heated struggle to retain his seat will help determine whether Republicans or Democrats control the Senate come January.

No surprise, then, that the race’s fundraising totals have soared. The most recent fundraising reports show that Kirk, a Republican, and his opponent, Democratic Rep. Tammy Duckworth, each had raised more than $10 million as of midyear, the combined $21.4 million making theirs the fifth-most expensive Senate contest … Click here to read the full article.