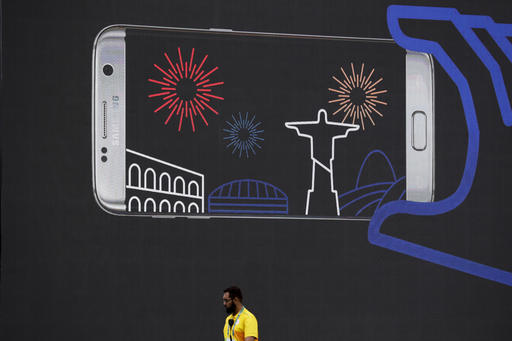 If you thought there was a lot of corporate money in politics, you haven’t seen the amount of cash that goes into sponsoring the U.S. Olympic games.

Eleven multinational corporations each paid the International Olympic Committee an estimated $100 million for a four-year partnership that gives them coveted advertising rights during the global sporting competition. (International Olympics Committee reps won’t say how much a top sponsorship deal costs, but on p. 114 of the IOC’s 2014 annual report, revenue for 2013-2016 is forecast to be $5.5 billion. Sponsorship deals account for 19 percent of that.)

That kind of cash makes the millions these top-tier Olympic backers shell out to lobbyists and candidates seem like chump change — and shows that global brand exposure during one of the most-watched sporting events in the world might be higher priority than influencing U.S. policy and politicians.