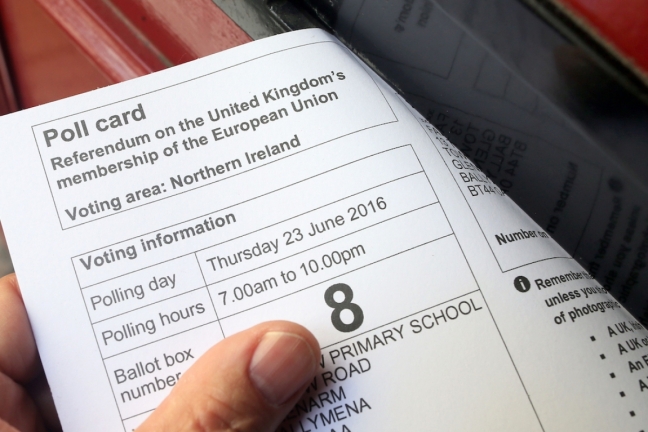 Although the war ended seven decades ago, British politicians who want to leave the European Union keep bringing up Nazi Germany.

Robert Mackey examines the undercurrents of anger that ran through the successful Brexit campaign to leave the European Union, culminating in the tone-deaf victory speech of Leave leader Nigel Farage. Mackey also looks at the “disparity of outcomes across the kingdom’s four nations” and the likelihood that, the regret of some Leave voters aside, Brexit may usher in the end of the U.K. as we know it — or maybe Britain will find a way to stay in the EU on different terms.

Source: Why the Brexit Campaign Is Obsessed With Nazis and Hates Facts