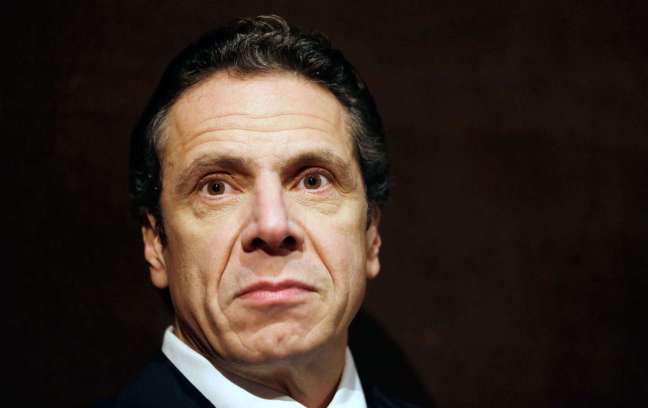 Governors have significant authority in issuing executive orders, and in many situations, they do so to circumvent legislative roadblocks. But executive orders cannot wish away the Constitution.

This, however, is precisely what New York State Governor Andrew Cuomo tried to do when he signed Executive Order 157 on June 5. The executive order requires the state to create a blacklist of institutions and companies that engage in or promote boycott, divestment, and sanction (BDS) activities against Israel—and then further requires the state to withdraw or forgo investments in these blacklisted entities. The move has earned well-deserved comparisons to the red-scare tactics of Wisconsin Senator Joseph McCarthy.

It is also unconstitutional. 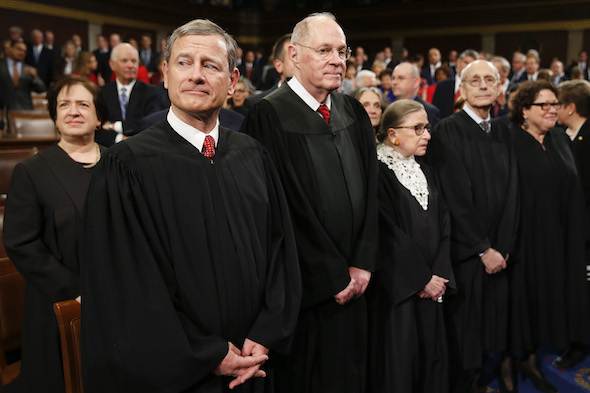 The U.S. Supreme Court this week in a 5-3 decision issued a major ruling siding with the unethical practices of law enforcement. The court, which (like other branches of government) has historically been dominated by elite white men, built on earlier rulings dating to the 1960s that have supported some police officers’ propensity to target people for the color of their skin, among other characteristics.

This latest ruling, which was starkly split along gender lines—Justices Sonia Sotomayor, Ruth Bader Ginsberg and Elena Kagan were in the minority—adds another layer of legitimacy to bolster police who attempt to obtain evidence via unconstitutional searches and seizures.In the particular case at stake was a Utah man named Edward Strieff, who was found to be in possession of methamphetamines after police arrested and searched him on the pretext of a minor traffic violation.

The court ruled that the evidence obtained was admissible even though the police search was not based on reasonable suspicion of the crime.While the Fourth Amendment to the U.S. Constitution is meant to protect Americans from such “unreasonable searches and seizures,” the nation’s highest court has undermined that right through this latest ruling.

ShadowStats Newsletter”John Williams’ Shadow Government Statistics” is an electronic newsletter service that exposes and analyzes flaws in current U.S. government economic data and reporting, as well as in certain private-sector numbers, and provides an assessment of underlying economic and financial conditions, net of financial-market and political hype.

“As former Justice John Paul Stevens noted in his lengthy dissenting opinion in Heller, Scalia’s exegesis not only rendered the opening “militia clause” of the Second Amendment meaningless, but he also distorted and underplayed the importance of the actual debates conducted during the founding era on the amendment’s purpose and meaning.

Those debates, Stevens forcefully argued, focused not on personal gun ownership but on the state militia, which the founders viewed as an antidote to a burdensome and potentially oppressive permanent standing federal army.

The militia were seen as the best means for “providing for the security of a free State” against popular insurrections like Shay’s rebellion, the anti-tax uprising of Massachusetts farmers of 1786-87 that exposed the weaknesses of the fledgling national government as constructed under the Articles of Confederation.

In the end, the Second Amendment was worded as a federalist compromise, with the states retaining their right to organize militia and other provisions of the Constitution (for example, Article II, Section 2), clarifying that ultimate control over the militia would vest in the executive branch of the federal government.

Personal gun ownership rights were left, as they had been during the colonial period, to the police powers of local government.”

CONGRESSIONAL DEMOCRATS TOOK the unprecedented step of conducting an actual sit-in on the floor of the House of Representatives on Wednesday, demanding that Republican leaders allow votes on gun control legislation.

But this unusually bold and moving tactic was undercut by the fact that its chief goal is a political gimmick that would do little to stop gun violence, while expanding the use of a deeply flawed anti-terror watchlist.

While sit-in participants are also advocating for expanded background checks and an assault weapons ban, their primary call to action is for a vote on a measure that would ban gun sales to people listed on a federal government watchlist – a move clearly designed more for its political potency than for its effectiveness.