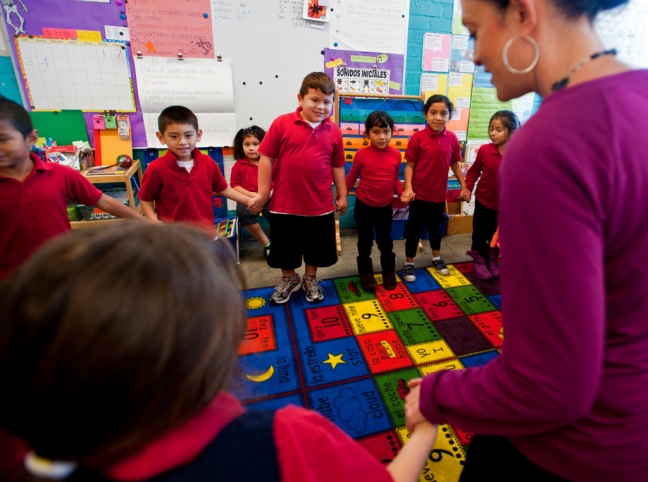 In 2014, students of color outnumbered non-Hispanic white students for the first time in public school classrooms.

It’s a demographic shift that’s outpaced changes taking place in the general U.S. population. And it stands in stark contrast to the demographic makeup of the teacher workforce, which is 80 percent white.

So how to bridge the gap? 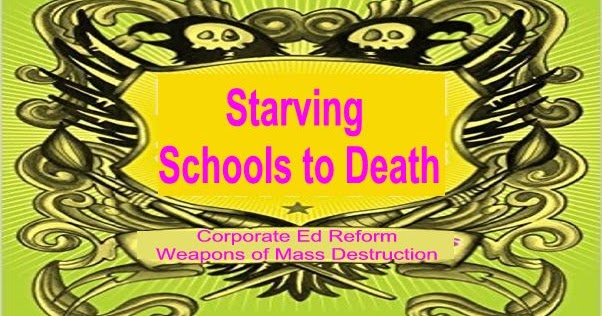 High school graduation season is in full bloom in many communities around the nation, but in some places, parents with kids still in schools have to be worried about the conditions of their schools they’ll return to in the fall – or even if the schools will open at all.

As states wrap up their budget seasons, many lawmakers are proving they simply aren’t up to the task of adequately funding schools.

State spending, which accounts for about half of most public school districts’ budgets, has been in steep decline for a number of years in most states, leaving most local taxing authorities, which provide about the other half, unable to keep up unless the populace is wealthy enough to withstand higher property taxes. (Federal spending accounts for less than 10 percent of school funding, historically.)

TOPEKA, Kan. (AP) — Kansas Republicans, irked by a court’s threat to keep public schools closed until legislators change the way they’re funded, are considering an amendment to the state constitution blocking such rulings… 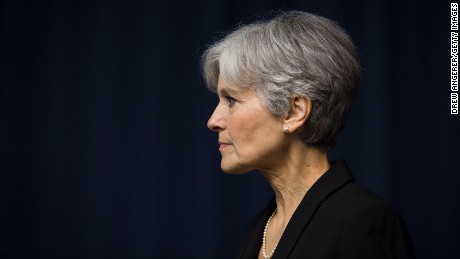 As the Democratic primary winds down to a close, Green Party likely nominee Dr. Jill Stein said she wanted Bernie Sanders supporters to “know that there’s a plan B here to continue to fight that revolution.”

“America: Democratic Party elites have done their best to sabotage your revolution, but you don’t have to settle for Clinton/Trump.” – Dr. Jill Stein

https://johnlaurits.com/2016/06/09/take-heart-berner/
New post on the writing of john laurits