How do you survive without running water for more than two years?First, get a trash can. Put it under the roof to collect water to flush the toilet. Then, get a bucket and remember what your grandparents taught you in the early 1950s, before indoor plumbing reached all of rural America.“You use your brain. You scramble. You survive because you’re used to dealing with nothing,” said Fayette Coleman, 66, who grew up fetching water from wells in Belleville.She hasn’t had running water in her Brightmoor house since May 2013. The crumbling home is one of at least 4,000 in Detroit — and perhaps many more — whose water was never turned back on after massive shutoffs attracted international attention last year.The outcry faded, but the situation hasn’t. 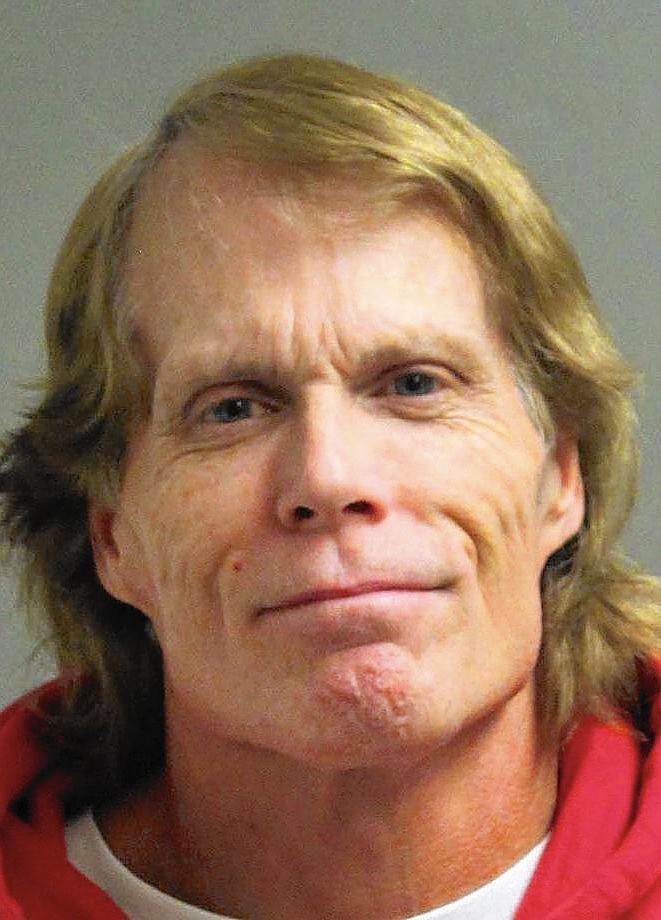 When Anne Arundel County police responded Saturday to a grocery story in Edgewater, officers said they found a man who was threatening people’s lives and claimed to “own” the government.

Now that The New York Times has decided to become a major player in the gun debate – they even have editorial writers attending gun shows – we better make sure that all our facts are straight and our arguments correct when it comes to explaining violence caused by guns.  Now I’m not concerned with getting facts from my friends on the gun nut side because like all gun nuts, including myself, we just want to hold onto our guns.  But it’s my friends in the GVP community dialoging with the newspaper that sets the gold standard for fact-checking who need to make sure they get it right.  So over the next couple of weeks I’m going to look at some of the evidence the GVP folks bring to bear in discussing guns, and I’m starting today with the most basic question of all, namely, just how many guns do Americans really own?

More here: How Many Guns In America? Maybe Not As Many As You Think.

Like Loading...
In the wake of a judge’s ruling negating a $3.5 million jury award, Priscilla Price says she is more intent than ever on getting justice for her son, Nico Husband, who was fatally shot by a Chicago police officer in July 2011. (Terrence Antonio James / Chicago Tribune)
Jason MeisnerContact ReporterChicago Tribune 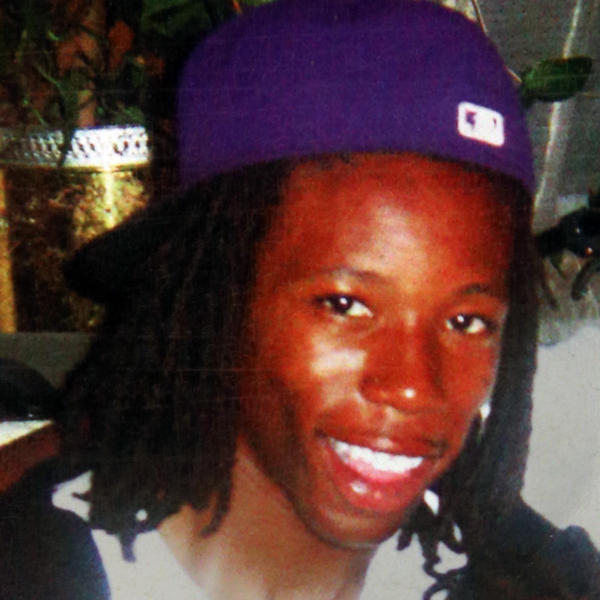 In the wake of a judge’s ruling negating a $3.5 million jury award, Priscilla Price says she is more intent than ever on getting justice for her son, Nico Husband, who was fatally shot by a Chicago police officer in July 2011. (Photo by Terrence Antonio James / Chicago Tribune)
By Jason Meisner Chicago Tribune

Two weeks before the release of video in Laquan McDonald‘s shooting thrust the issue of Chicago police brutality into the national spotlight, Priscilla Price sat in a nearly empty Cook County courtroom as a jury found that a cop had killed her 19-year-old son without justification in 2011.

Price’s sense of relief was short-lived, however. In a controversial move, the judge overseeing the case negated the jury’s award of $3.5 million in damages and instead found in favor of the city. It turned out that the jury, in answering a written question as part of its verdict, had found that the officer had a reasonable belief that his life was in danger when he opened fire.

In an interview with the Tribune, the foreman of the jury said he was stunned by the sudden reversal, especially after jurors had inquired by written note if their answer to that question would affect the outcome of the verdict. The judge didn’t directly answer, instead telling jurors to use their best judgment, he said.

“My face was on fire,” said the foreman, who spoke on condition of anonymity and noted that deliberations had gone late into that Friday night. “We put so much into this. … I thought it was a really odd thing to go from $3.5 million to nothing because of wording on a piece of paper.”

Price, meanwhile, is still bewildered and more than ever intent on bringing justice for her son, Niko Husband. Her attorneys have asked Associate Judge Elizabeth Budzinski to reinstate the jury’s Nov. 6 verdict.

“To get that far — and on paper to have it still say the shooting was justified — I’m not happy with that,” she said in an interview at her lawyer’s office last week.

Unlike in the McDonald case, no video existed of Husband’s shooting. Police defended the shooting, saying Husband had a gun and resisted arrest. A police union spokesman at the scene that night even suggested that Husband had tried to use a woman as a human shield, prompting a veteran officer — identified in court records as Marco Proano — to fire three rounds into Husband’s chest at close range.